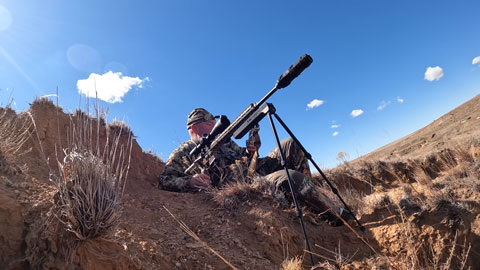 Jeff is the founder and owner of Predator Precision. Jeff has an extensive background in canine behavior, starting in 1997 when he became a Police K9 handler, and then in 2000 when he opened K9 Solutions Center, a state of the art dog training facility, that quickly grew to be the leading Police K9 and civilian dog training center in the state.  Jeff later moved into predator hunting in 2014 and has created a platform to help people learn to hunt, with his podcast, Predator Radio, which is on all major podcast platforms, and with Predator Academy, on YouTube.  Jeff continues to help people learn predator hunting by traveling and teaching seminars and workshops in various states.

Mike is part owner of Predator Precision, and has been a huge asset to the growth of the company. Mike started with the company engineering the Micro DVR’s that were developed to record from thermals scopes that did not have on board recording.  As that grew, Mike grew with the company moving into being the technical director, and eventually co-owner.  Mike is responsible for all of the camera work on our hunts, the livestreams, and everything you see in digital format. Mike also hunts with the staff and is quickly settling into the trigger position. 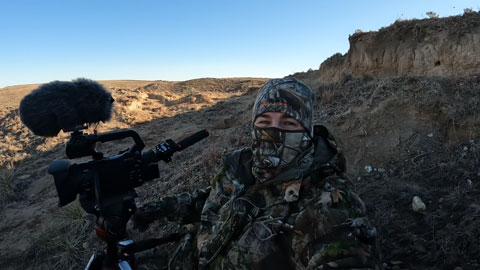 Jimmy is a career Law Enforcement officer that has been in the cattle and ranch industry all of his life.  Jimmy has many years of experience predator hunting in all forms. He has hunted in every aspect, from calling to running dogs and everything in between.  HIs knowledge of their behavior, and his background make him a perfect choice for our field staff, and we are anxious to pass on his skills to our customers and followers. 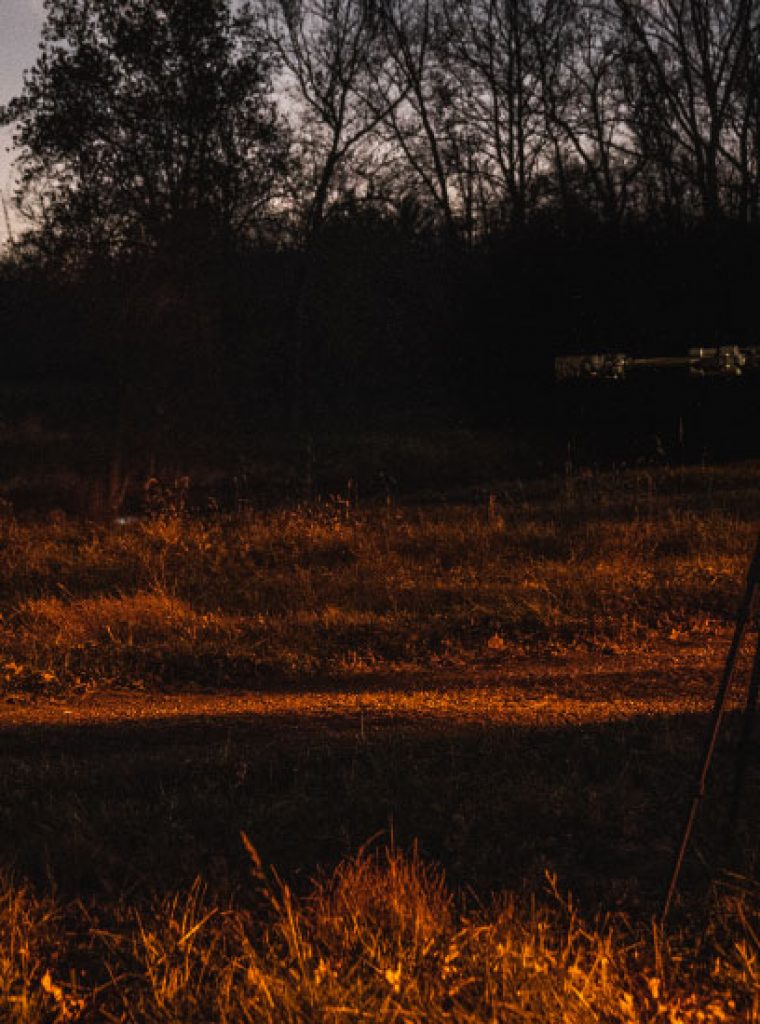 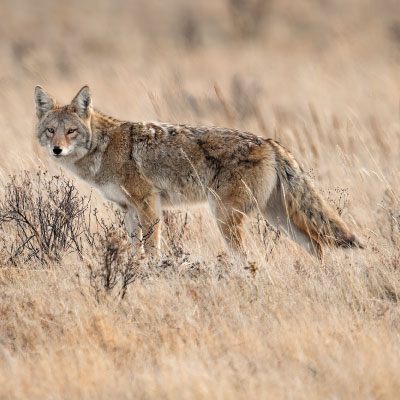 Our mission is to provide the best night time predator hunting equipment, as well as an online resource center to help predator hunters be successful

Our vision is to see every predator hunter be as successful as they can, with our help, we would like to contribute to that success.